Geoffroy’s Cats are one of the smallest wild cat species in the world, only growing to 4-10 pounds. There is not much known about this petite South American feline other than they are the second most hunted wild cat for their pelts. The lack of knowledge on the species and the increasing hunting pressure could endanger this wild cat in the future. By welcoming Mesa and Picchu to the center, Hawk Creek aims to increase awareness of Geoffroy’s and other small wild cats. These cats are founders of our breeding program meant to increase the number of Geoffroy’s Cats in captivity throughout the U.S. Currently there are only 50-80 Geoffroy’s Cats in captivity throughout the U.S. By increasing those numbers, we increase awareness and help ensure this amazing species continues to survive for future generations.

Mesa has been with Hawk Creek since June of 2014. Picchu arrived to complete the pair the next year. The two were introduced in December of 2015 and they have been enjoying each other’s company. If Mesa could talk, I’m sure she’d tell you Picchu has some growing up to do! Picchu playfully runs around their enclosure while Mesa prefers her time getting back scratches from the brush in their habitat. These joyful, playful cats are truly heartwarming to watch!

In 2017 first time parents, Mesa and Picchu, welcomed a litter of two male Geoffroy’s Cat kittens. We were amazed at how quickly the kittens developed, they developed much faster than the lynx kittens even though they were born on the same night! When the lynx kittens were barely walking, the Geoffroy’s were already running and playing! Nature endowed Geoffroy’s with more intelligence and athleticism to make up for their tiny size. These two kittens were sent to one of the top zoos in the country and have grown into wonderful ambassadors for their species. In 2018 this pair produced five kittens together including their first daughter!

After many successful litters were produced and as our pair grew older, we made the decision to cease the propagation project in 2020 and focus on education and conservation efforts. Picchu and Mesa happily live together on exhibit and have become wonderful ambassadors for their species. Their kittens continue their legacy and are reaching millions of people yearly, raising vital awareness for small cat conservation!

In 2021, Hawk Creek was happy to partner with FCF and Geoffroy’s Cat Working Group to help the survival of Geoffroy’s cat wild populations, preserve natural habitat across their entire range, and continue education efforts. The network, created in 2020, maintains 30 projects, 17 of which include mitigation action initiatives to actively protect these cats.  The group includes more than 40 members spread across the six countries where this species lives.

January 28th is World Geoﬀroy’s Cat Day! Celebrated for the first time in 2021, the goal of World Geoffroy’s Cat Day is to highlight these beautiful, small cats by increasing awareness and knowledge of them, and encourage donations to worthy conservation programs. 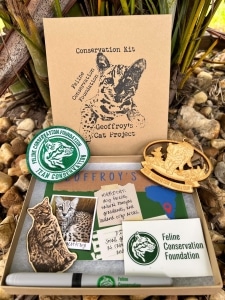 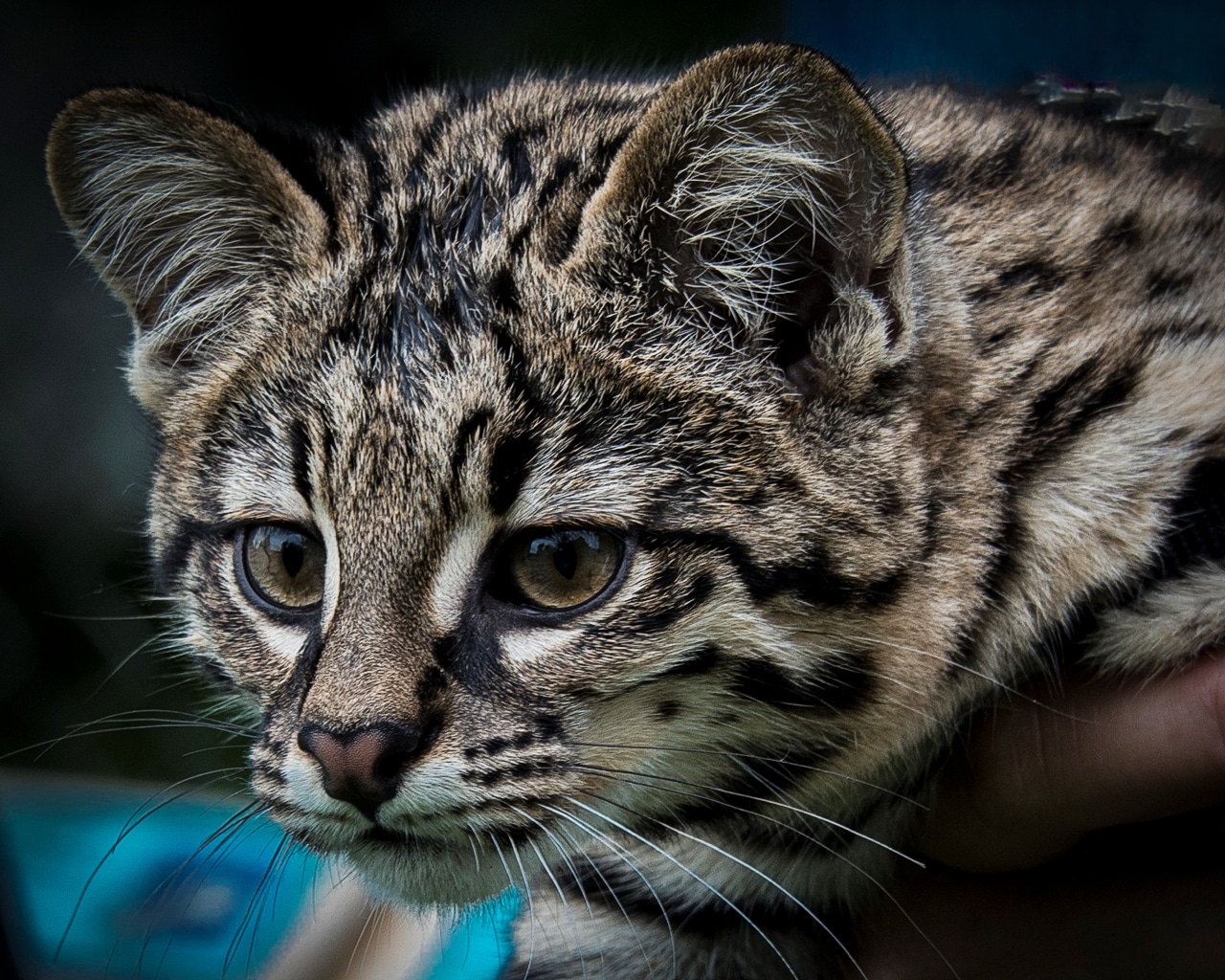 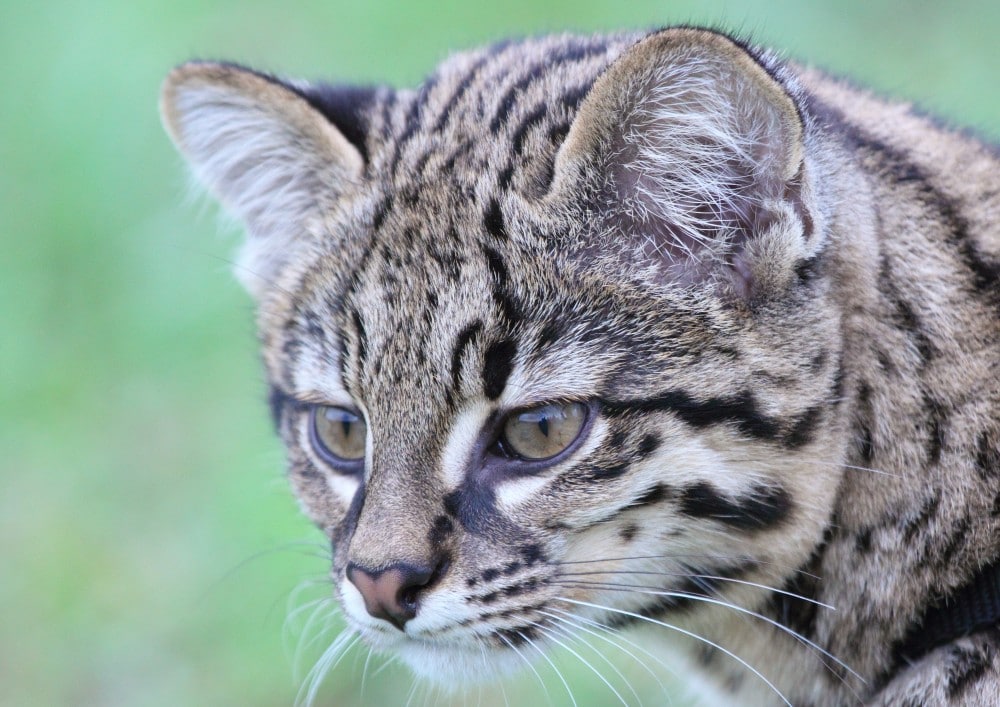