Dragon and Argie, Eurasian Eagle Owls, have come a long way since being paired and barely tolerating each other. They produced a single chick in their first season together in 2017. Dragon had been incubating three eggs diligently while her mate delivered food to her in the nest. Just as we began to think that the eggs may be infertile, one of them hatched! We closely monitored the parents and chick, all seemed to be going well until one day when Dragon was re-arranging things in the nest and the chick was laying flat out and not moving—we panicked! As Dragon was re-arranging herself we were horrified as her massive talons nudged the chick- which didn’t react and appeared limp and lifeless. Our hearts sank as we slowly approached the nest talking to Dragon until she allowed us access to the chick. As we gently lifted the chick she didn’t move at first, but suddenly she lifted her head and started to look around! She had been sleeping so soundly that she hadn’t reacted to her mother’s touch or ours! We were so relieved! After that scare the chick grew quickly, much faster than the Barn Owlets. The chick, later named Amara McFluffins, is now flying in education programs with an organization in Florida. People now get to watch the beauty and grace of the largest species of owl in the world and learn how to save these magnificent animals.

In 2018, these owls produced two clutches of eggs which yielded five owlets! This pair has proven themselves to be capable and doting parents that are now incredibly bonded. In the interest of ensuring that these birds will remain together for their lifetime, the decision was made to have Argie, who was originally sent to us on a breeding loan, officially become a permanent resident at the Center! They have been an incredible and successful addition to the center and continue to produce future generations of these amazing owls! 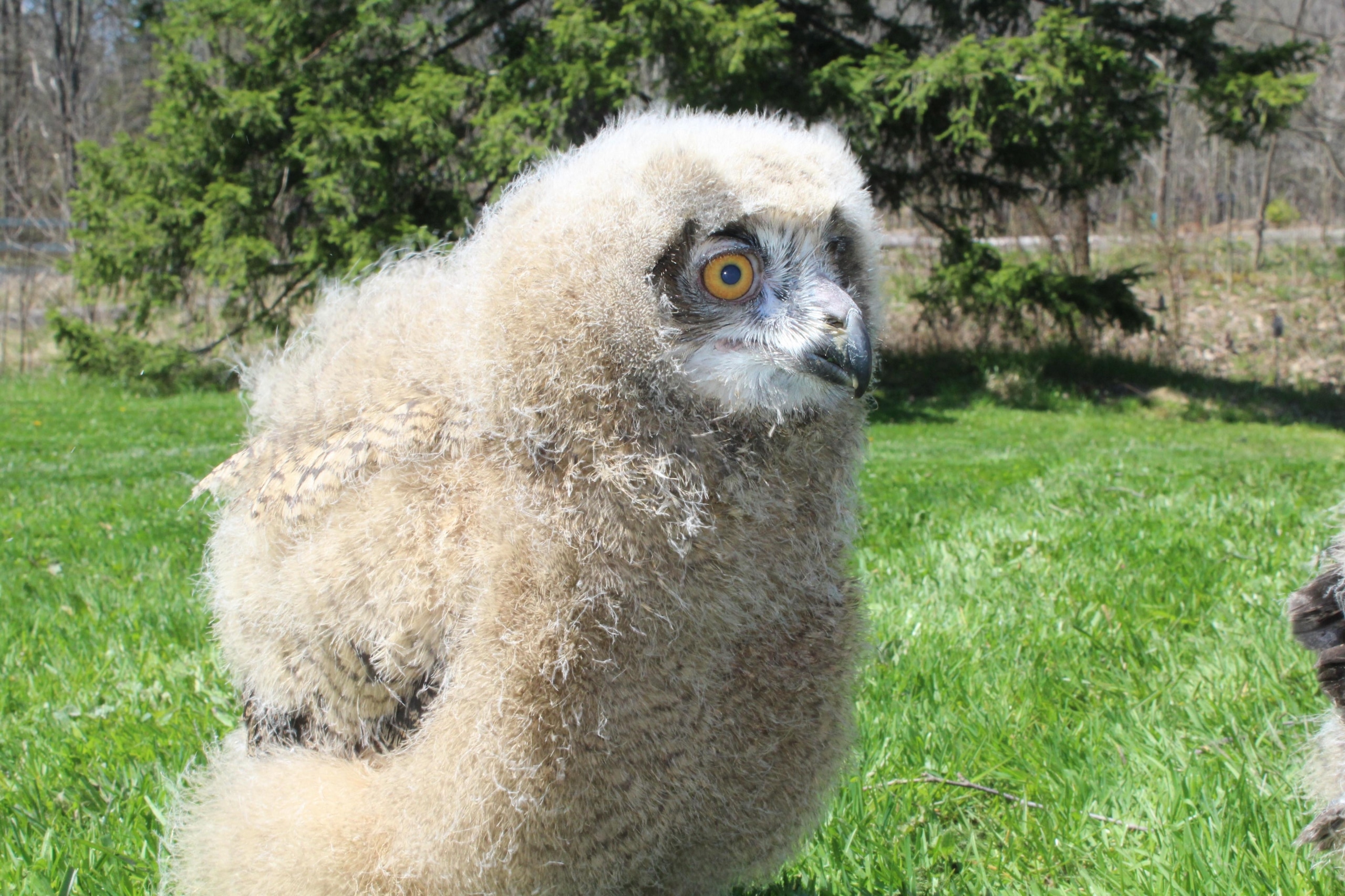 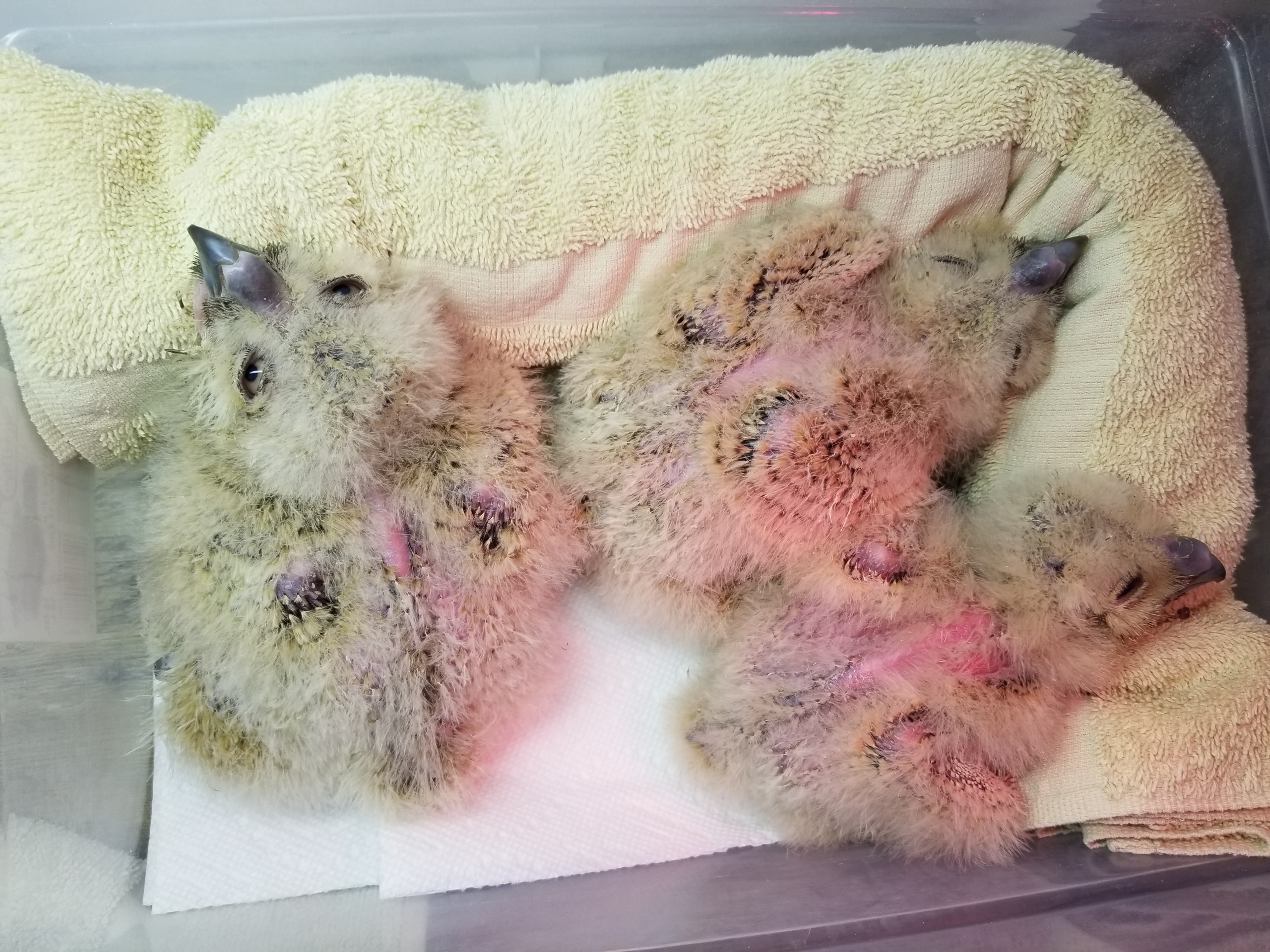 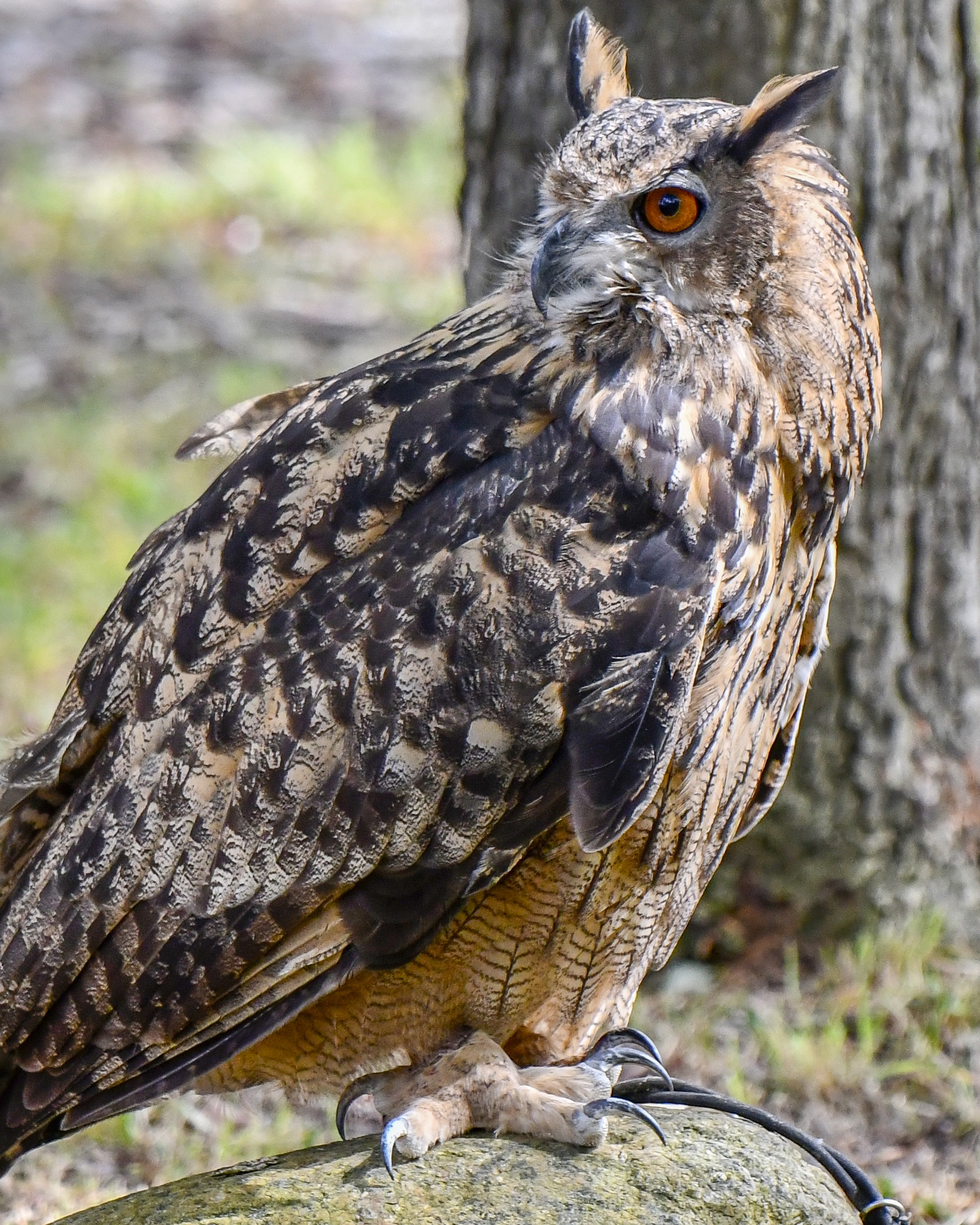