Hawk Creek has generated profound and visible effects on the local environment since its inception in 1987 through its many conservation efforts. Our award-winning, internationally recognized barn owl breeding program is the most successful breeding and release of the North American barn owl in New York State. The International Association of Avian Trainers and Educators (IAATE) gave Hawk Creek its annual Conservation award for our efforts and success in raising the population of one of the rarest raptors in the New York state. The Raptor Center at Hawk Creek has released over 180 owls to date. In 1994, Hawk Creek began a Barn Owl Breeding Project . Barn owls are one of the rarest raptors in Western New York, and their numbers are decreasing world wide. Unfortunately, they had become extinct from our region of the state. These magnificent silent hunters were once found on every continent (except Antarctica). Their role in nature is to reduce the rodent population, which destroys crops and spreads disease to humans. Now this “friend to the farmers” is rapidly disappearing. In some states, it is considered endangered. In New York, the barn owl is currently on the special concern list.

In 2013, we were told that we would no longer be able to release barn owls in New York State. Even though all of our birds were banded with US Fish and Wildlife Service bands, just like the bald eagle and peregrine falcon reintroductions, our project did not have enough supportive scientific evidence of its success. The state wanted post release studies but would not return our phone calls to discuss options.

The sightings, band returns, and resurgence of Barn Owls in the area was proof that our program was a success in NYS. A program that was never funded by the government, but always by our family of supporters. The World Bird Sanctuary and Cincinnati Zoo recently performed a study utilizing backpacks that provided wonderful results proving that breed and release programs were very successful with Barn Owls. Unfortunately replicating that study would mean thousands of dollars and hundreds of man hours—scarce resources that would need to be pulled from other vital projects. Ohio was so thrilled with the results that they are encouraging more breeding and release programs for barn owls in their state.

At this point, all we can do is continue to track sightings and hope that the 260 barn owls that we have released will continue to help the wild population in the future. 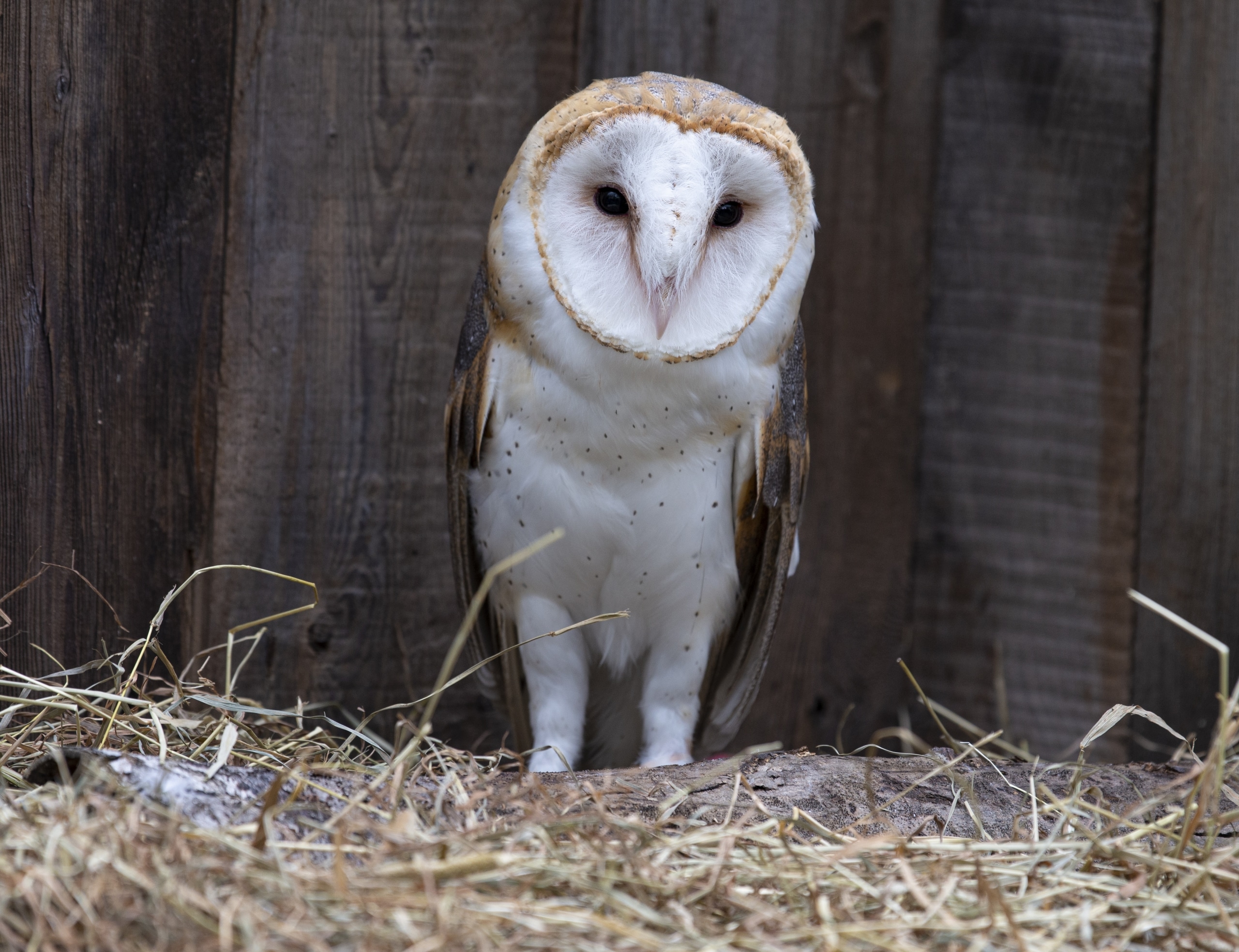 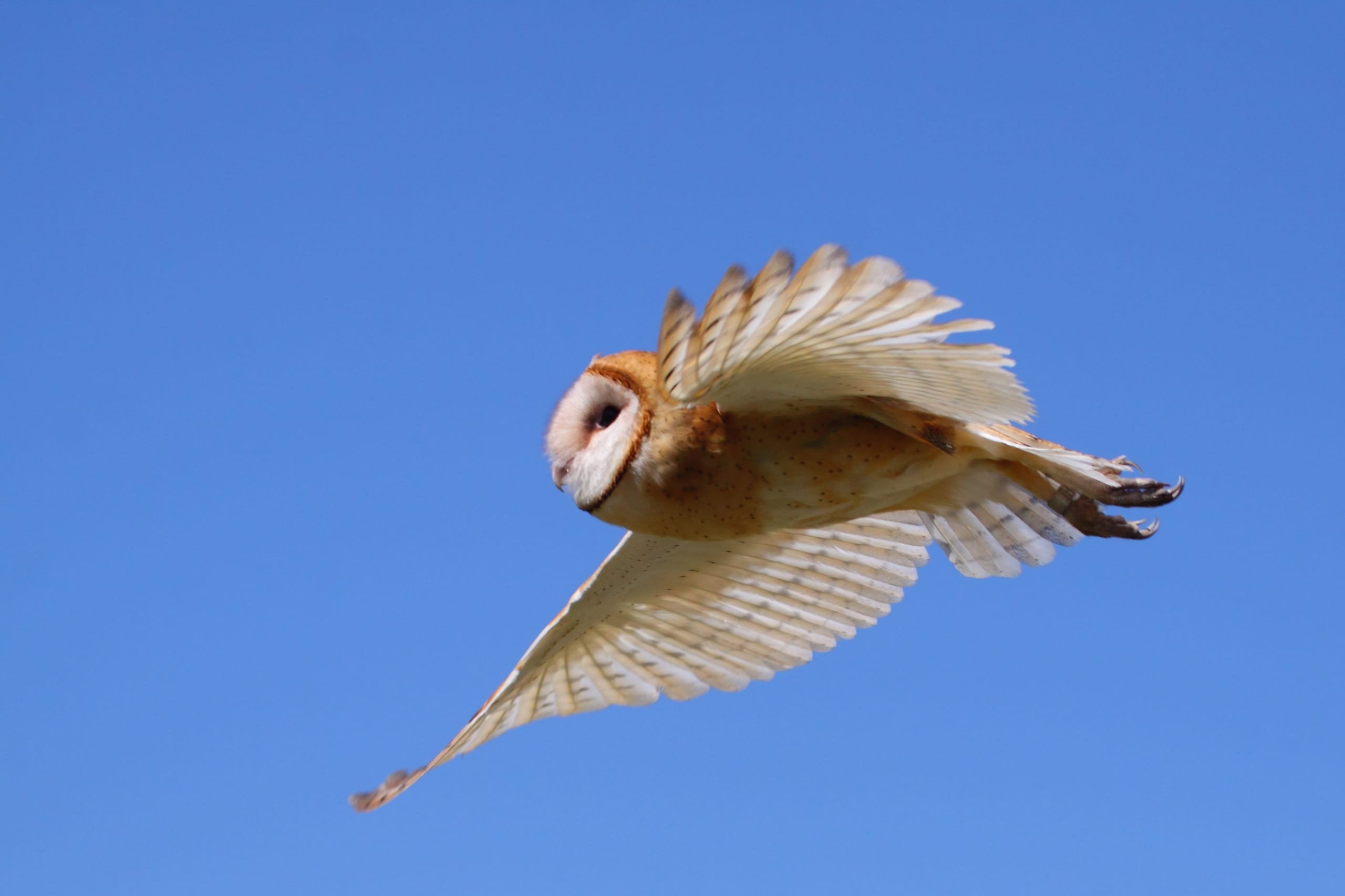 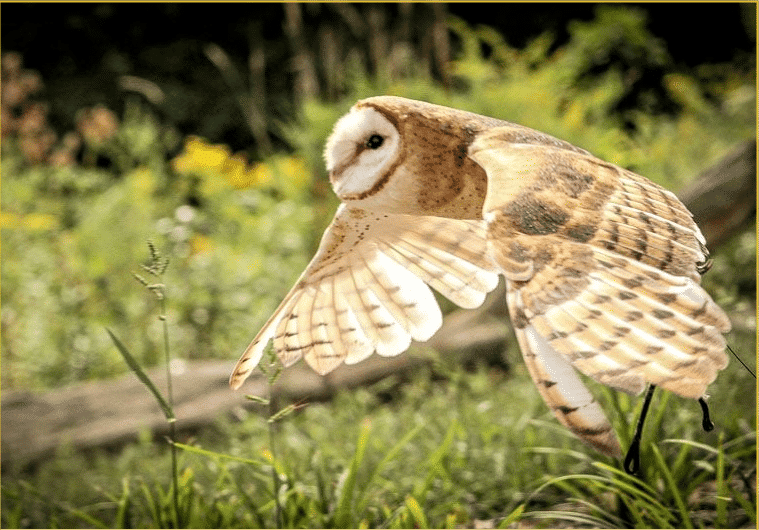 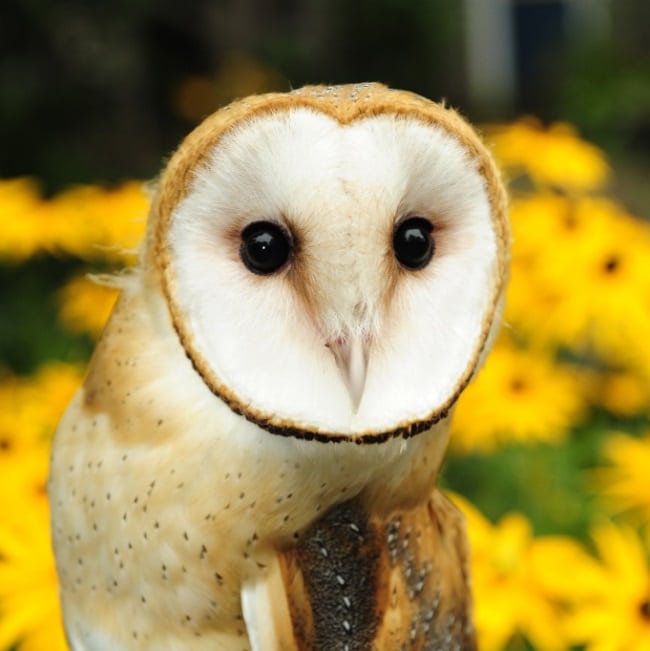 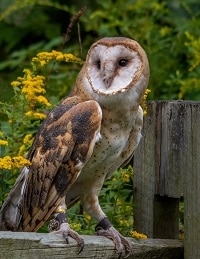 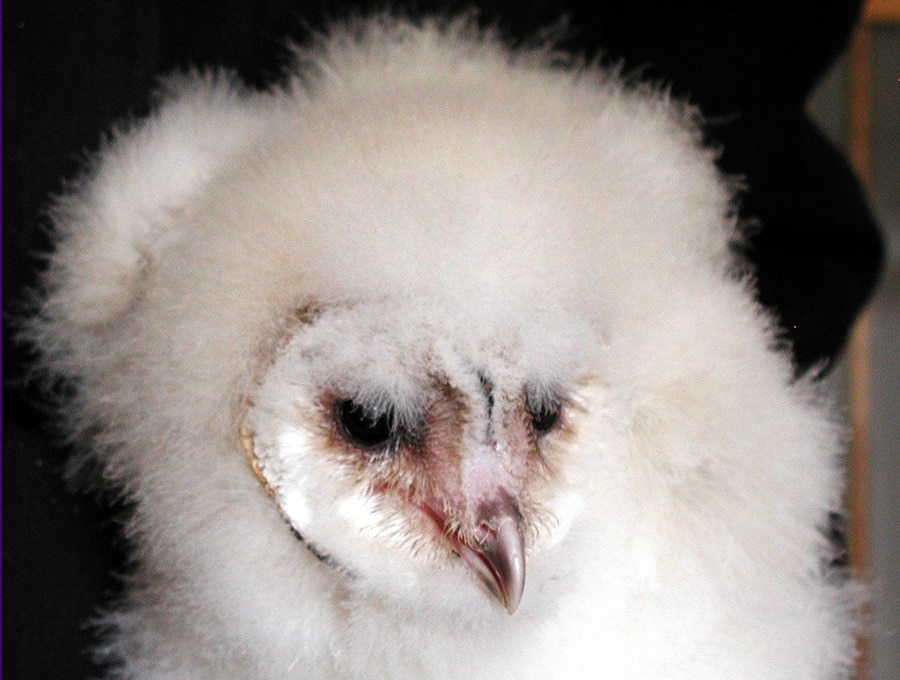 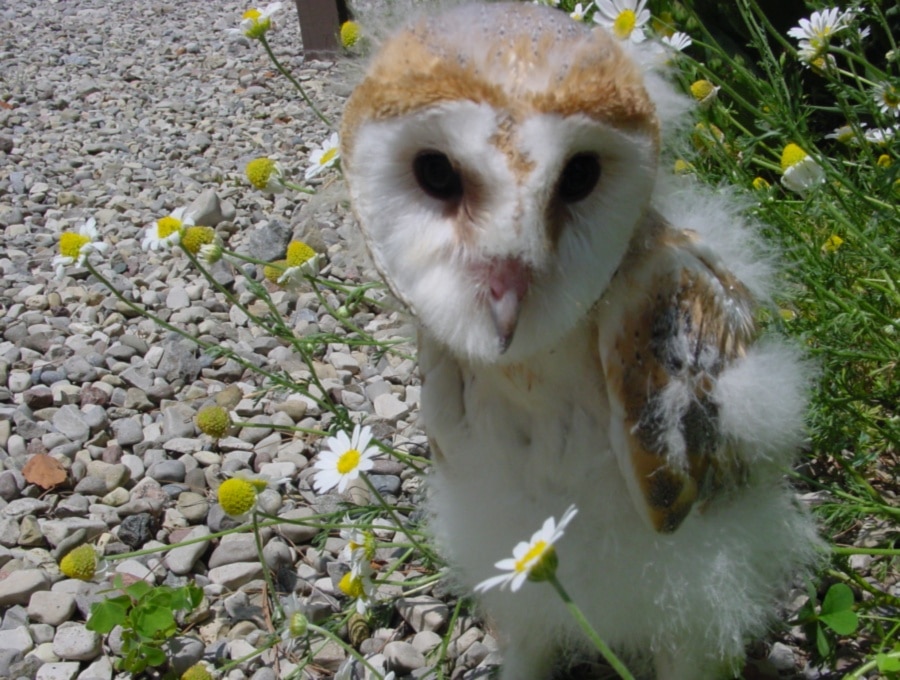 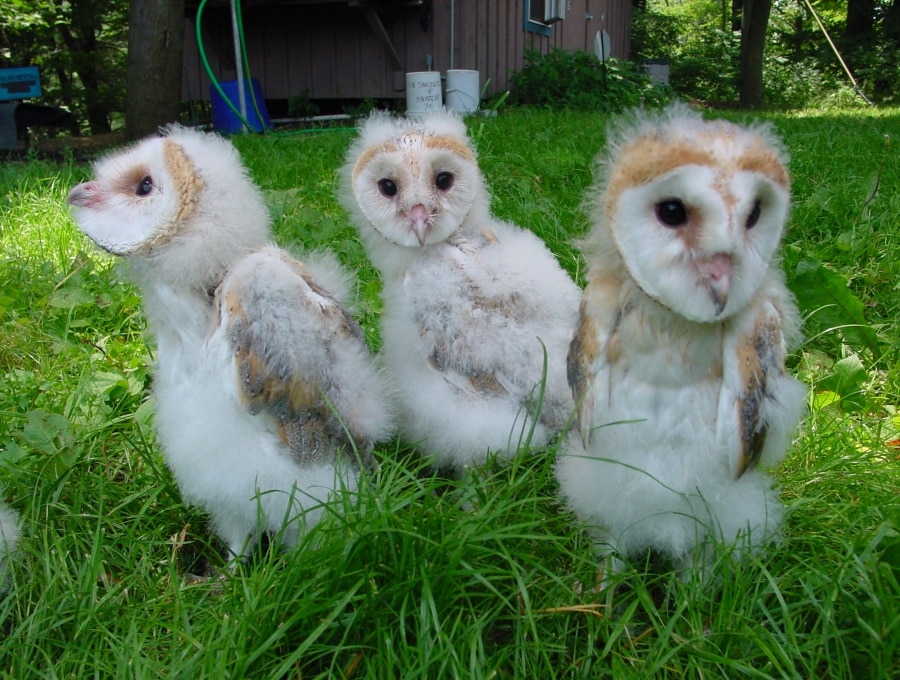 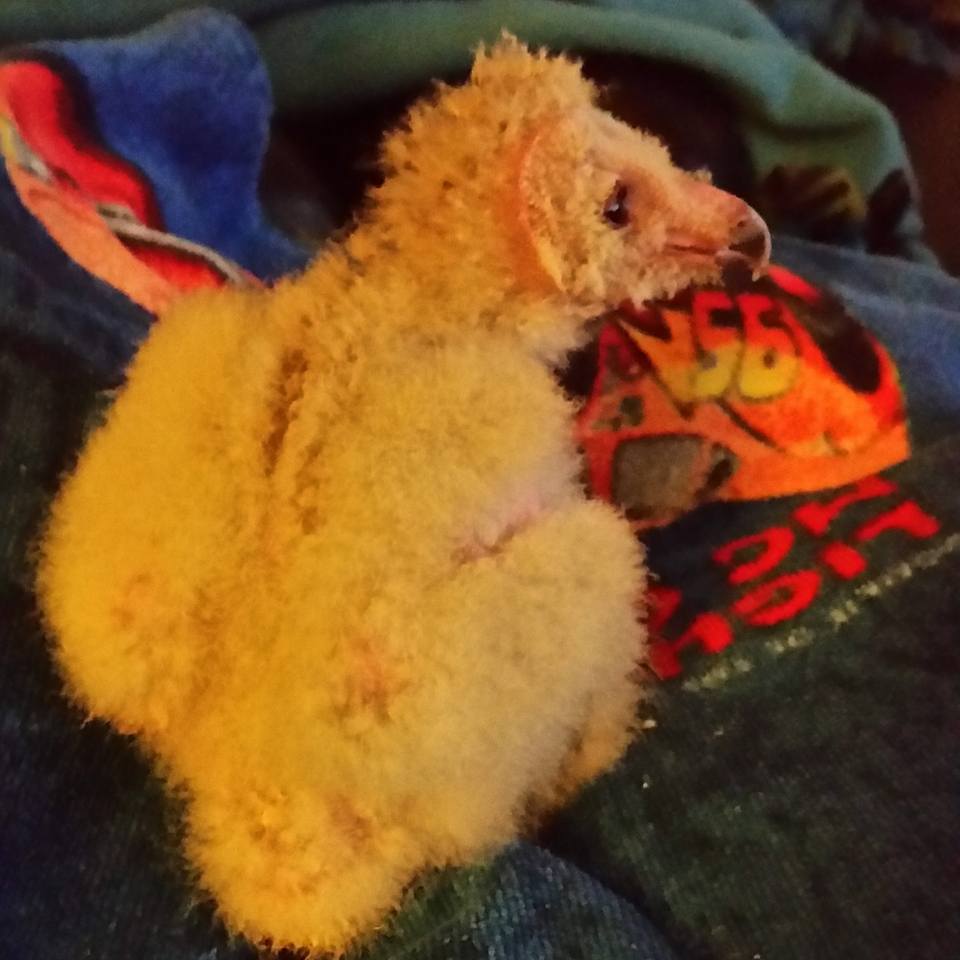 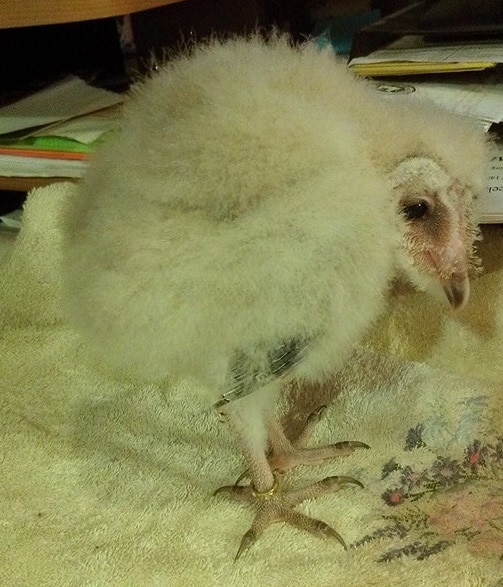 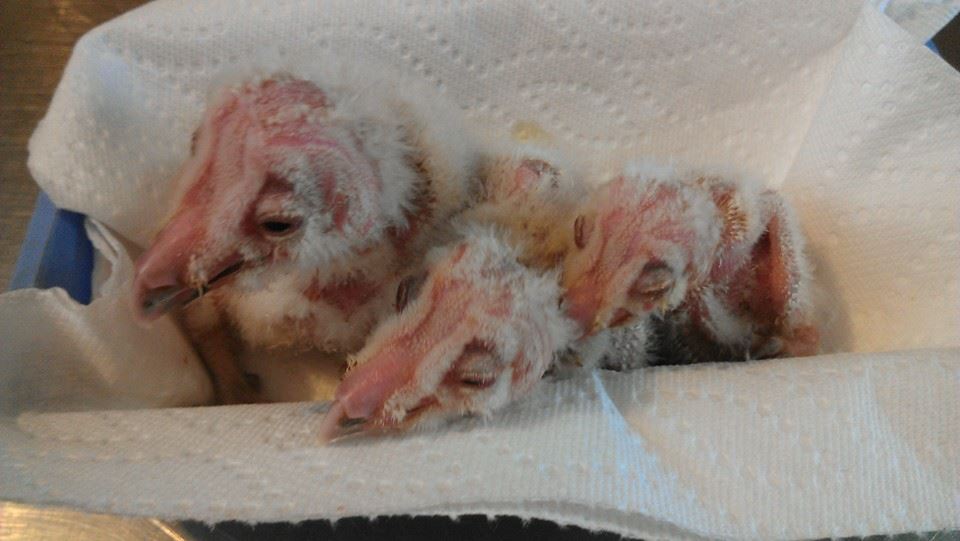